Double Change and the Invisible Dog

invite you to a reading by 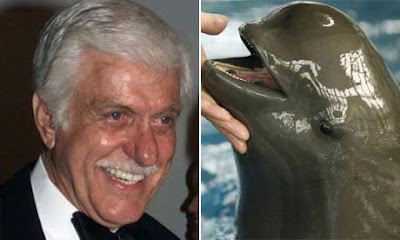 Please join us Thursday, November 11th for a reading & publication celebration of WINDMILLS IN FLAMES: OLD AND NEW POEMS by Tom Raworth and COP KISSER by Steven Zultanski.

Tom Raworth was born and grew up in London. During the 1970s he traveled and worked in the United states and Mexico, returning to England in 1977 to be Resident Poet at King's College, Cambridge, in which city he still lives. Since 1966 he has published more than 40 books and pamphlets of poetry, prose and translations, in several countries. His graphic work has been shown in France, Italy, and the United States, and he has collaborated and performed with musicians (Steve Lacy, Joëlle Léandre, Steve Nelson-Raney, Esther Roth, Nino Locatelli), painters (Giovanni D'Agostino, Micaëla Henich), and other poets (Franco Beltrametti, Corrado Costa, Dario Villa). http://epc.buffalo.edu/authors/raworth/

Steven Zultanski has desperately escaped Buffalo NY and now lives in Brooklyn. His new tome is Cop Kisser (BookThug). He is also the author of Pad (2009), This and That Lenin (2006), and others. He edits President’s Choice magazine, a Lil’ Norton publication. http://www.presidentschoice.blogspot.com/

Located in Georgetown, next to the Four Seasons Hotel, five blocks from the Foggy Bottom Metro, blue & orange lines.

"A development that seemingly repeats the stages already passed, but repeats them otherwise, on a higher basis (“negation of negation”), a development, so to speak, in spirals, not in a straight line; - a development by leaps, catastrophes, revolutions; - “breaks in continuity”; the transformation of quantity into quality; - the inner impulses to development, imparted by the contradiction and conflict of the various forces and tendencies acting on a given body, or within a given phenomena, or within a given society; - the interdependence and the closest, indissoluble connection of all sides of every phenomenon (while history constantly discloses ever new sides), a connection that provides a uniform, law-governed, universal process of motion – such are some of the features of dialectics as a richer (than the ordinary) doctrine of development." - V.I. Lenin
Posted by Rod at 11:18 AM No comments:

Rod Smith is the author of Deed, Music or Honesty, Protective Immediacy, and In Memory of My Theories. He is currently editing, with Peter Baker and Kaplan Harris, The Selected Letters of Robert Creeley, and, with Jen Hofer, a special issue of the journal Aerial on Lyn Hejinian. Lawrence Giffin is the author of Get the Fuck Back into that Burning Plane, Die Traumadeutung, and Comment Is Free. He is the series editor of The Physical Poets Home Library, a Lil' Norton publication.

We hope to see you there!

Kareem Estefan and Kaegan Sparks, curators
Posted by Rod at 6:08 PM No comments: 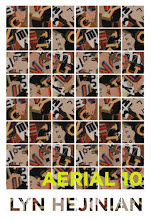 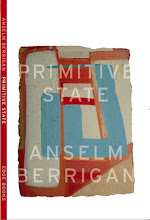 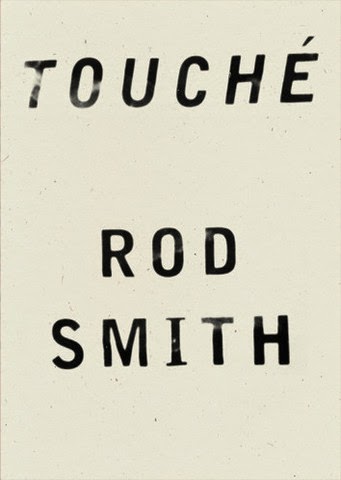 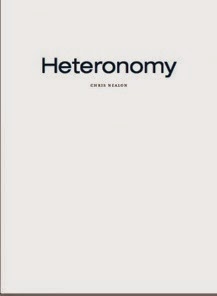 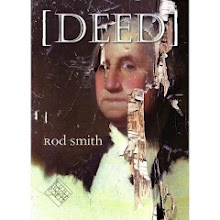